The bi-annual workshop of the ECREA Communication History Section titled ‘Jeopardizing Democracy throughout History: Media as Accomplice, Adversary or Amplifier of Populist and Radical Politics’ was held this year on September 11-13, 2019, at the Austrian Academy of Sciences in Vienna. Its aim was to shed light on political communication that fosters populist and radical politics in a historical perspective across Europe and beyond. Following the opening keynotes by Ruth Wodak on the concept of ‘fake news’ over time, and by Paolo Gerbaudo on social media and the cyberplebeian public sphere, the workshop featured papers discussing such diverse topics as the origins of populist print in Venice in the early 16th century (Juraj Kittler), pro-Soviet and anti-Soviet propaganda of the extreme right in Hungary during World War II (Balázs Sipos), media governance and democracy in South Korea (Hanna Suh), the remembering of the Finnish Civil War in military magazines (Merja Ellefson), or the use of radio and supercomputing in the preservation of Swiss democracy (Ely Lüthi). 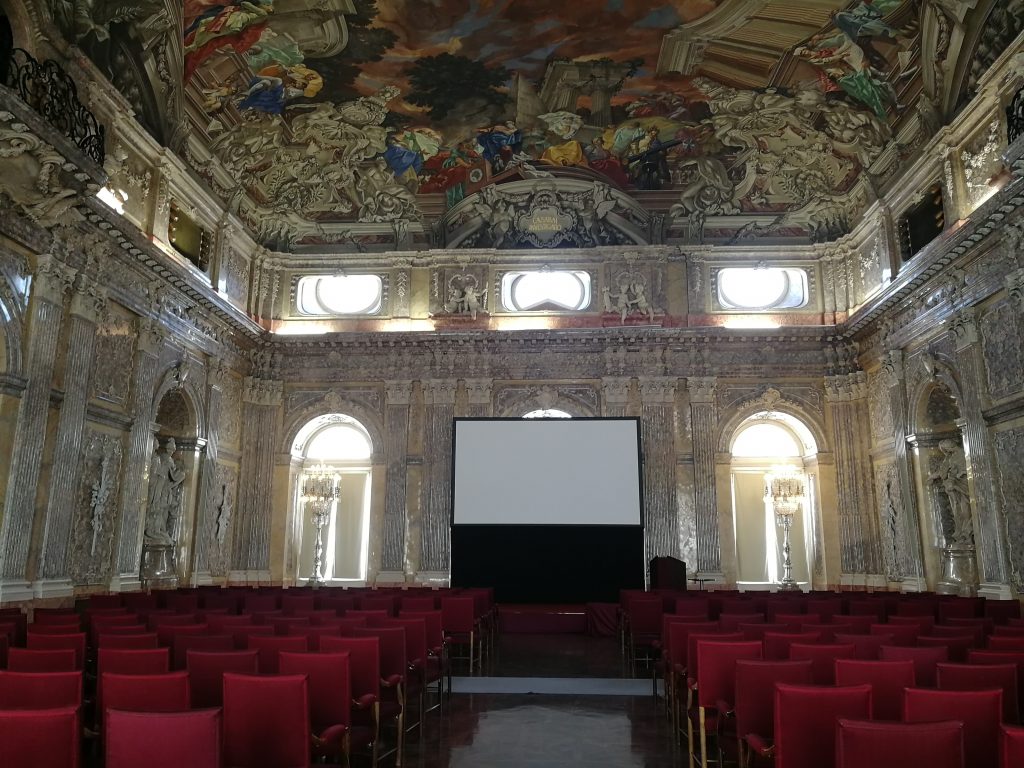 Two EMHIS members were present at the workshop and presented their latest research. NELSON RIBEIRO’s paper ‘Using History to Exclude the ‘Other’: Nationalistic and Xenophobic Discourses in Salazar’s Regime’ explored how an idealized version of the past was central to the regime’s rhetoric, along with the production of media events that ensured constant visibility to its leader and high officials on both newspapers’ and radio news bulletins. These events echoed Salazar’s nationalistic and colonial discourse and contributed to the dissemination of his main propaganda line according to which his chief mission was to make Portugal a great nation again. In his own words, this implied going back to the traditional values of Portugueseness, and thus excluding those who originated from different cultural backgrounds. 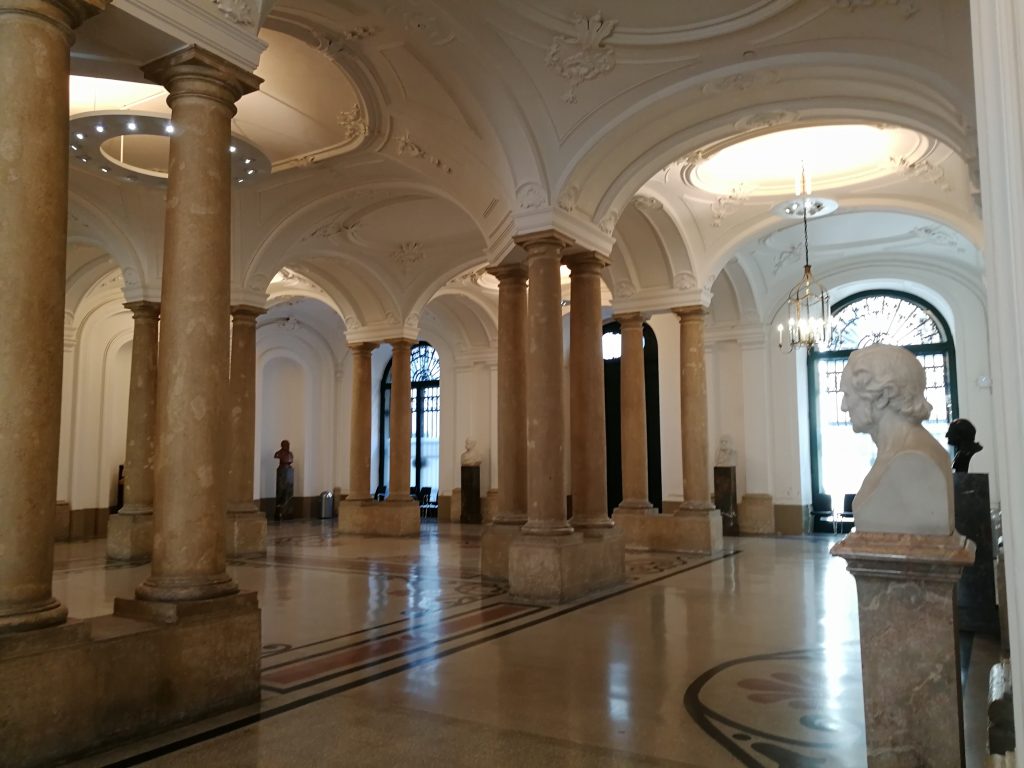 STEPHANIE SEUL’s paper ‘The Woman War Correspondent as Accomplice of Militarism? The Charges of Austrian Satirist Karl Kraus Against Photojournalist Alice Schalek During World War I’ analysed the conflict between two prominent Viennese journalists and writers. Kraus ferociously and publicly denounced Schalek’s alleged warmongering reporting, accusing her of being the embodiment of a jingoistic, militarist, and thrill-seeking war correspondent. That Schalek is still remembered today is largely due to Kraus’ devastating judgment – he cast her as an extremely negative character in his famous anti-war drama The Last Days of Mankind. However, a closer look at Kraus’ personal attacks on Schalek also reveals his extreme misogynism. His condemnation of Schalek has thus to be seen less as a critique of war reporters spreading militarism, but rather as a denunciation of her being an intellectual woman and a war reporter. 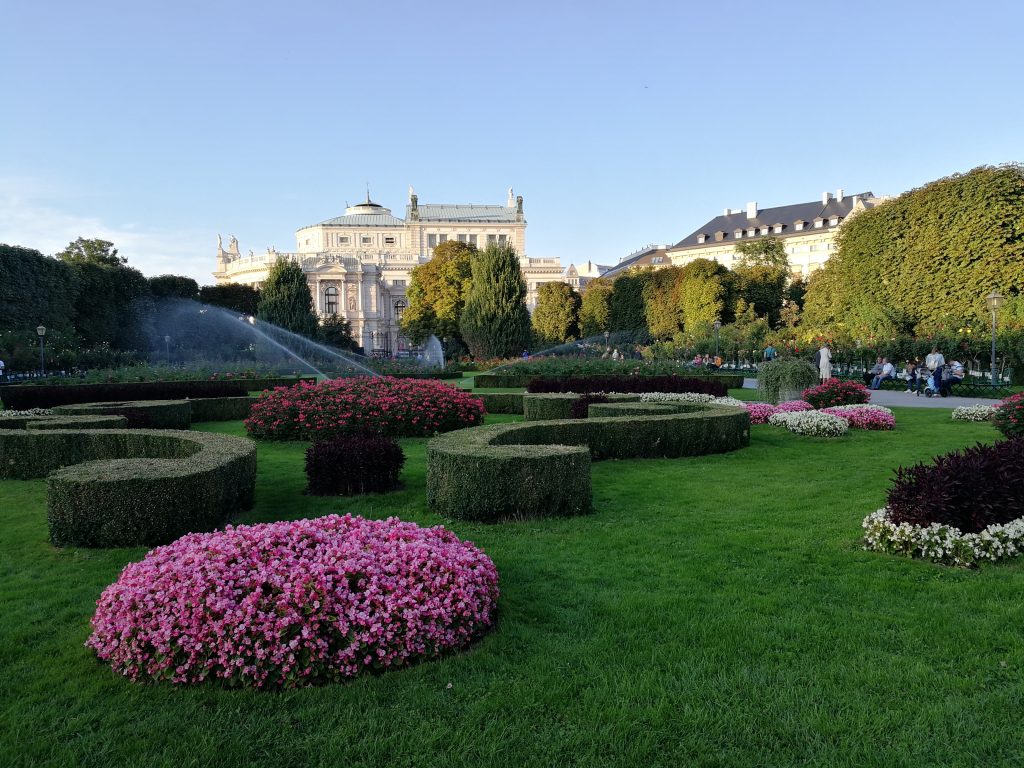 Vienna presented itself from its most beautiful side with lots of sunshine and warm temperatures. The splendid historical buildings and parks are reminiscent of the Austro-Hungarian Empire, and the beautiful building of the Austrian Academy of Sciences provided a perfect setting for the ECREA Communication History Section workshop.

As the Section Management Team announced, the next workshop will be held in 2021 at the University of Luxembourg on the theme of ‘Digital Media History’.